Yoga and the Roots of Cultural Appropriation

Yoga and the Roots of Cultural Appropriation 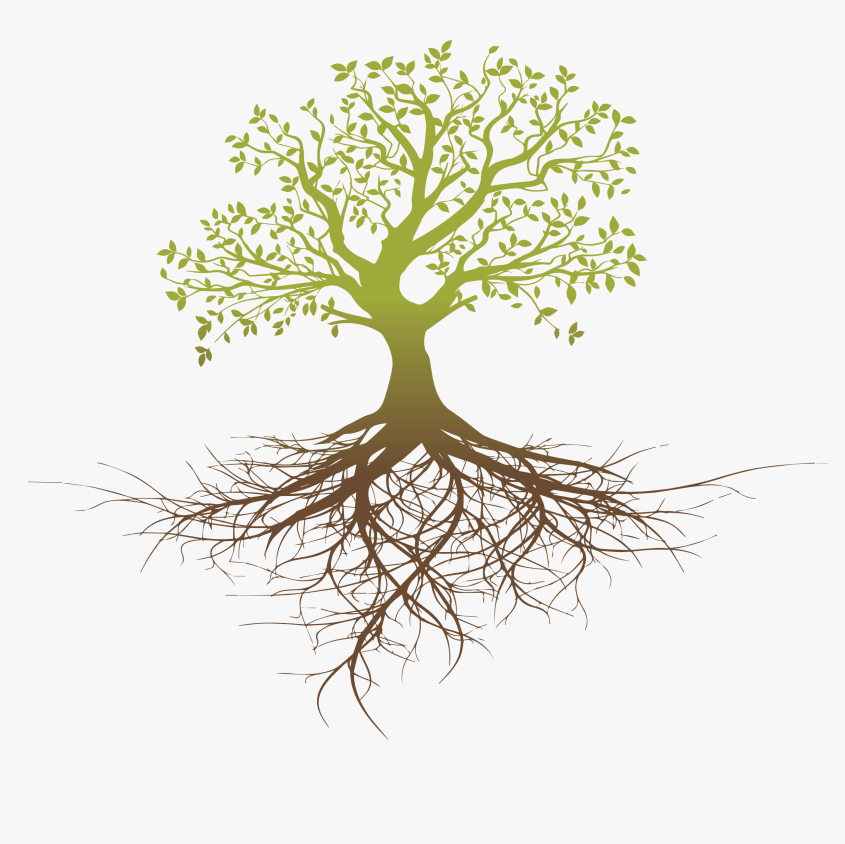 To the so many white people who practise yoga, please don’t stop, but please do take a moment to look outside of yourself and understand how the history of yoga practice in the United States is intimately linked to some of the larger forces of white supremacy.

The origins of yoga can be traced back to South Asia, a space colonized by the British and Portuguese. The reasons why yoga became popular, and why various Indian yogis started travelling to England and the United States to “sell” yoga, is also tied up with colonialism. Yoga was often used as a tool to show the British that Indians were not backwards or primitive, but that their religion was scientific, healthy, and rational. This was a position they were coerced into, and unfortunately reified colonial forms of knowledge – that knowledge must be proven or scientific to be worth anything.

Beyond its utility, yoga became popular, in part, because it reinforced European and Euro-American ideas of India. Early Indian yoga missionaries played on the orientalist construction of the “west” as progressive and superior and the “east” as spiritual but inferior. Yoga became — and remains — a practice that allows western practitioners to experience the idea of another culture while focusing on the self.

In today’s consumerist age, yoga thrives because one can produce many products and start businesses using yoga as the foundation. The explosion of yoga studios, yoga videos, apps, yoga pants, and other yoga swag over the last two decades is evidence of this. Yoga contributes to our economic system, but never forget this system is one built upon exploitation and commodification of labour, often the labour of black people and people of the global south.

Yoga, like so many other colonized systems of practise and knowledge, did not appear in the American spiritual landscape by coincidence; rather, its popularity was a direct consequence of a larger system of cultural appropriation that capitalism engenders and reifies. While the (mis)appropriation of yoga may not be a life-threatening racism, it is a part of systemic racism nonetheless, and it is important to ask, what are the impetuses for this cultural “grabbing”? In order to delve deeper into this question, it’s useful to look at the roots of U.S. white dominant culture, the foundation of which is rooted in the enslavement of West Africans and settler colonialism. Decades of assimilation and the cultural stripping of Europeans as they arrived at the U.S. produced a white dominant culture. People of European descent replaced their ethnicities (i.e. German, Polish, English, Italian, etc.) with whiteness and the privileges that came along with that identity. This history is especially relevant right now as we are seeing white men taking to the streets in mobs shouting, “We will not be replaced.”

We would argue one of the goals of White Supremacy is to buffer white people from the pain that comes from the process of exchanging cultural grounding for the unearned power and privilege of whiteness. This looks like the hoarding of material resources and wealth into the hands, pockets, and bank accounts of white society. Meanwhile, in order to uphold the foundation and ongoing functioning of white supremacist and racial capitalism, white people are taught to be ahistorical and emotionally repressed. In order to maintain the status quo, white people are taught to sublimate and anesthetize feeling. To feel — whether joy, sorrow, or grief — is to be counter-cultural in this country. Dominant culture teaches white people, as well as People of Color, to numb through materialism, consumerism, entertainment, prescription and hard drugs, and alcohol. It also socializes white people to consciously or unconsciously misuse power and relate to others from a false sense of superiority. Because most white people are not taught to confront and examine the painful and uncomfortable realities of racism, and their complicity in it, the cycle of oppression, repression, and consumption continues.

This complex socio-political reality of the U.S. is key to understanding how the cultural void of white society is intimately mixed with white supremacy, capitalism, and globalization; and it is within these oppressive structures that cultural appropriation and the yoga industrial complex flourishes. People are grasping for something to belong and connect to outside of the empty and shallow societal anchors of materialism and consumerism, which do not nourish or empower people in any sort of meaningful or sustainable way. People are searching for these things without even understanding why there is a void in the first place. Few white people make the connection between their attraction to yoga and the cultural loss their ancestors and relatives experienced when they bought into white dominant culture in order to access resources. Many Europeans did not fully grasp what they were giving up and what they were investing in, yet many did, and most who arrived on these shores chose to stay here rather than return to their home country. Few white people make the connection between their love of yoga and their desire and ability to access traditions from historically oppressed communities of colour.

Most yoga teachers in America do not learn about Hindu tradition or Indian cultural history. Generally in the United States, people practice the physical aspect of yoga, the postures or asanas, which comprise only one-eighth of the practice as a whole. The physical practice — think flowing from one pose to another with awareness of the breath — does help many people decrease stress, anxiety, and depression. However, when “Western” yoga teachers train other practitioners to relate to yoga only on a physical level, without exploring the history, roots, complexity, and philosophy, they are perpetuating the re-colonization of it by diluting its true depth and meaning. This modern-day trend of cultural appropriation of yoga is a continuation of white supremacy and colonialism, maintaining the pattern of white people consuming the stuff of culture that is convenient and portable while ignoring the well-being and liberation of Indian people.

We would be remiss if we did not acknowledge the far too few practitioners who go much deeper than just the physical, into the ancient yogic teachings, and do their best to humbly honour and learn from the lineage they have the privilege of accessing. It is possible for authentic, respectful, and accountable cultural exchange to occur, and for the practices to have a profound healing effect on the practitioner. Herein lies the invitation for white yoga practitioners to go beyond an unaccountable surface level relationship with yoga to a deeper, more transformative place of practice, awareness, contemplation, and engagement.

Shreena Gandhi teaches in the Religious Studies Department at Michigan State University. She received her BA from Swarthmore College, her MTS from Harvard Divinity and her PhD from the University of Florida where she focused on Religion in the Americas. She is working on revising her manuscript to focus on liberal white supremacy culture and yoga in the US, and is working on a long term project with other scholars of colour, tentatively titled, Decolonizing US Religious History.

Lillie Wolff is an antiracist white Jewish organizer, facilitator, and healer. She is an Organizer/Trainer with Crossroads Antiracism and has been a student and practitioner of yoga since 2003. Lillie is passionate about decolonizing and politicizing yoga and the healing arts, and building a sustainable movement for collective liberation that is grounded in accountable spiritual practice and healing justice. She was a Joint Regional Fellow with the Arcus Center for Social Justice Leadership in 2017. Lillie earned a BA in Human Development and Social Relations from Kalamazoo College.